A Confederacy of Saints and Sinners? 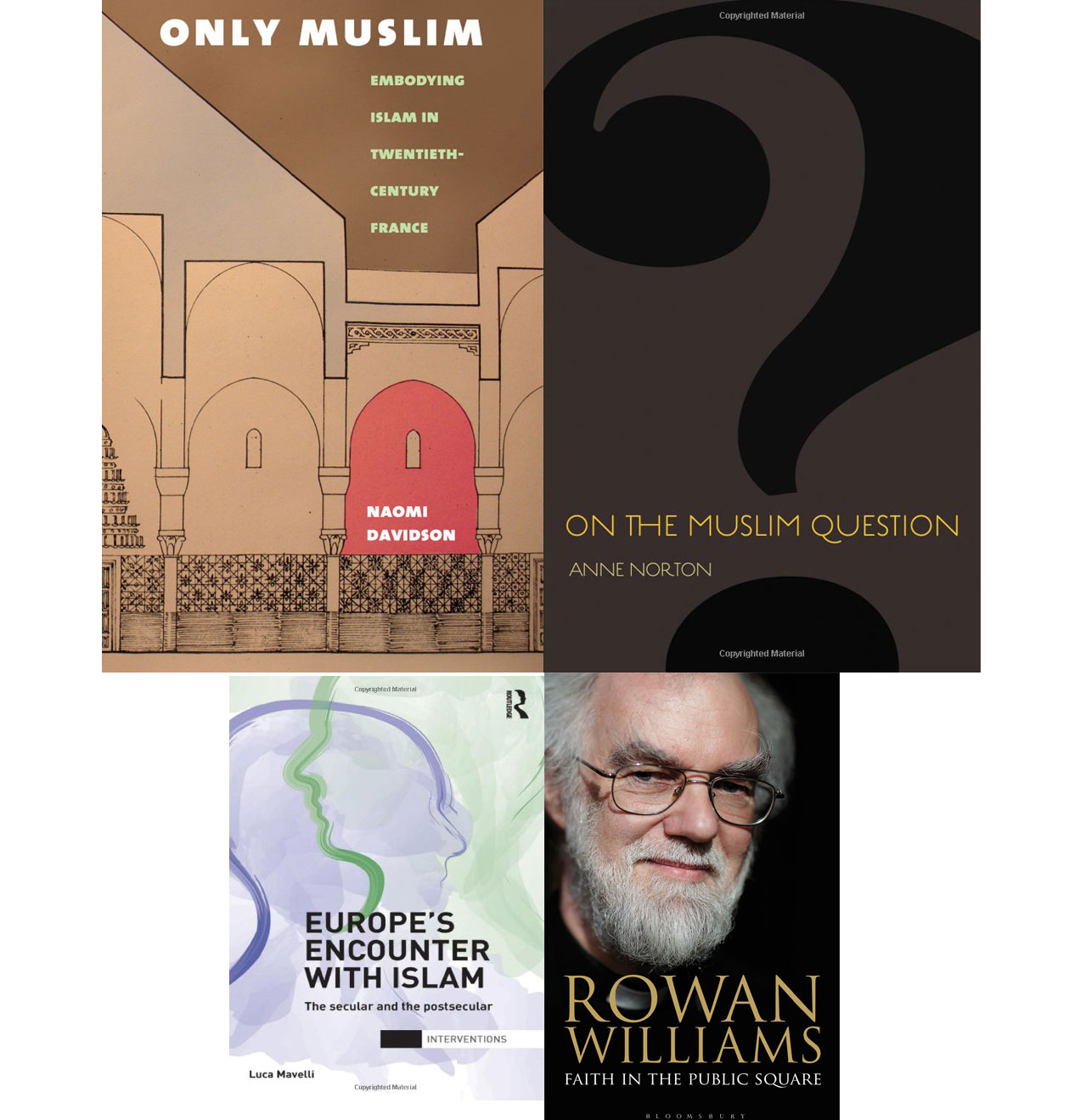 A Confederacy of Saints and Sinners?
Accommodating Faith and Secularity in the Public Square

If modernity is perceived as an unfinished project, then secularity too, it is reasonable to assume, is destined to remain an unfulfilled promise. History, it appears, is in no hurry to bring its mission to fruition. The goal of an ‘enlightened’ humanity, disdainful of the enchanted world, indifferent to the mystery of being, and uncaring about the transcendent ends of morality and politics, seems remote if not defunct. Indeed, it lacks cogency as a valid insight into the human condition. Fundamentalism of doubt as the founding principle of politics, in other words, seems to have run its course.