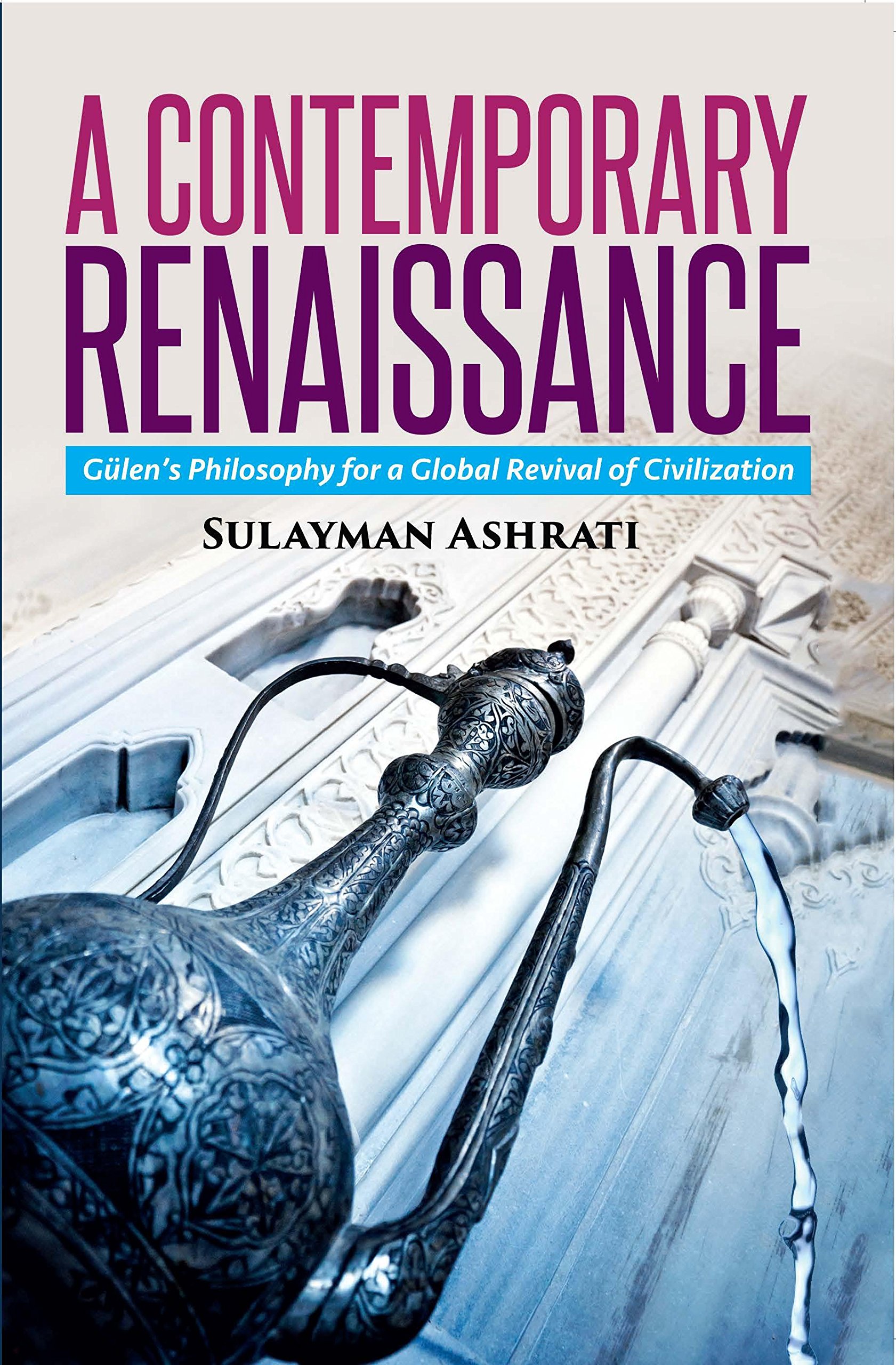 A Contemporary Renaissance
Gulen's Philosophy for a Global Revival of Civilization

Emerging in the political turmoil of the 1970s within the wider European context as well as in Turkey, the Hizmet [Service] Movement associated with Hojaeffendi Fethullah Gülen (b. 1941) is a transnational religious, educational and civic movement, which represents a moderate constructive Islam based on the principles of altruism, economic achievement and high educational aspirations. The movement has neither formal structures nor an official hierarchical leadership or membership. Over the past forty years, however, this religiosocial movement, defined by and based on a Sunni Muslim foundation with influences from an “Anatolian Sufi Synthesis” and the writings of Bediuzzaman Said Nursi (1877–1960), has grown into a significant Muslim network and social phenomenon. Its activities have embraced a global network of schools and universities, a relief organisation, inter-religious dialogue, as well as interests in finance, banking, and media outlets in both print and television in Turkey.