A Critique of the Theory of Abrogation 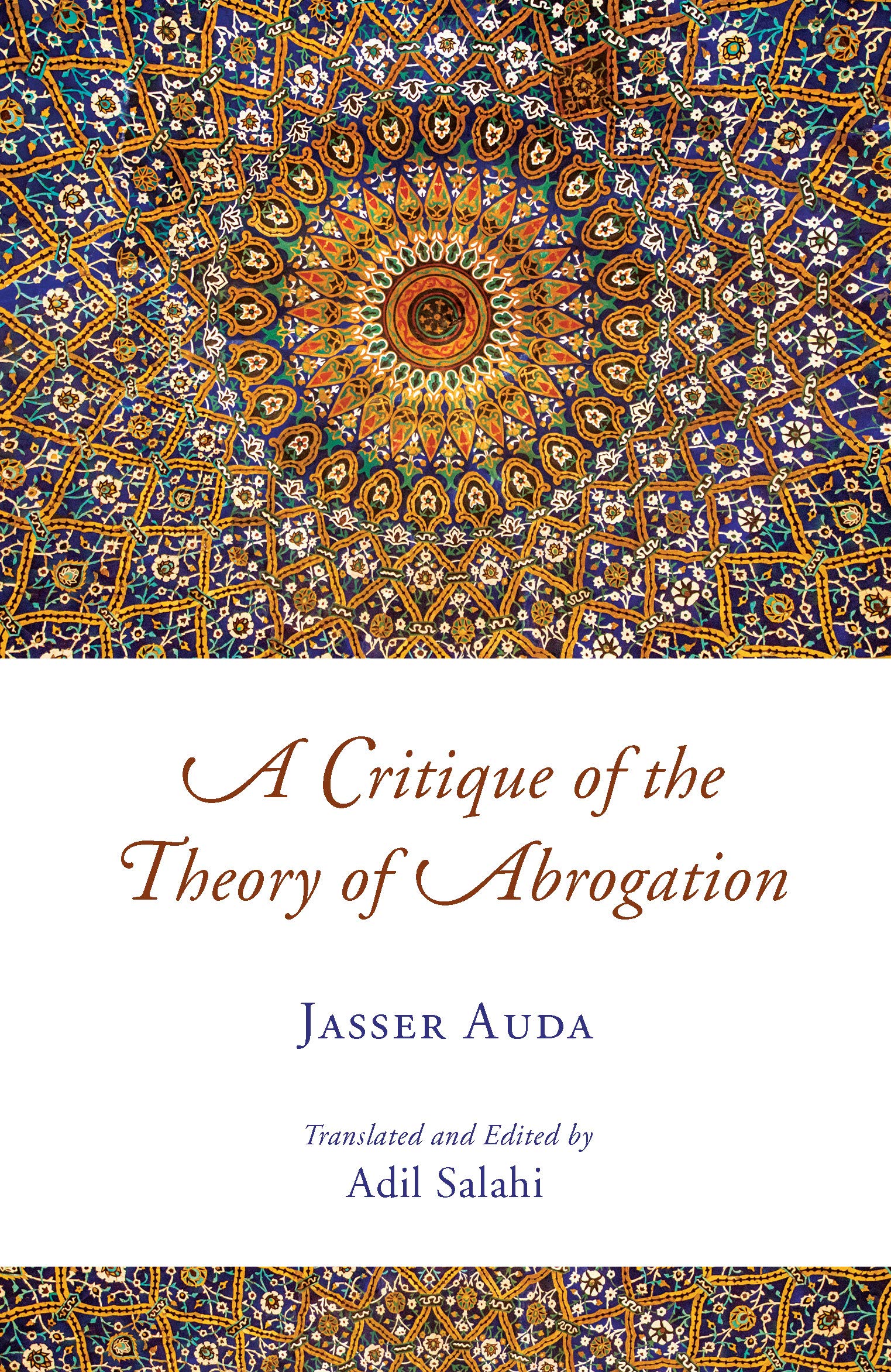 A Critique of the Theory of Abrogation

In the book under review, Jasser Auda grapples critically with the theory of abrogation (naskh). For him abrogation is ‘often misunderstood and wrongly applied by scholars of early and modern days’ (p. xiv). Arranged thematically, this short book includes five chapters, an introduction, and a conclusion. To build the argument of his theoretical framework, Auda draws in his introduction from the premise of ‘the rule of inevitable false dualism’ which gives two choices of conclusions, without a third alternative. Based on this rule, Auda claims that the Islamic legal theory has absorbed this philosophical notion of false assumption of dualism which he locates in the Islamic legal premise of ‘the concept of opposite implication’ (mafhum al-mukhalafah) as an example of false dualism, which he discusses at length. For Auda, when meticulously analysed, there is always a scope of reconciliation between opposite implications. Employing this postulate, he envisions expounding the same approach, and claims that this would remove the assumed contradiction between the abrogating and abrogated verses in the Qur’an.