A Journey in Islamic Thought 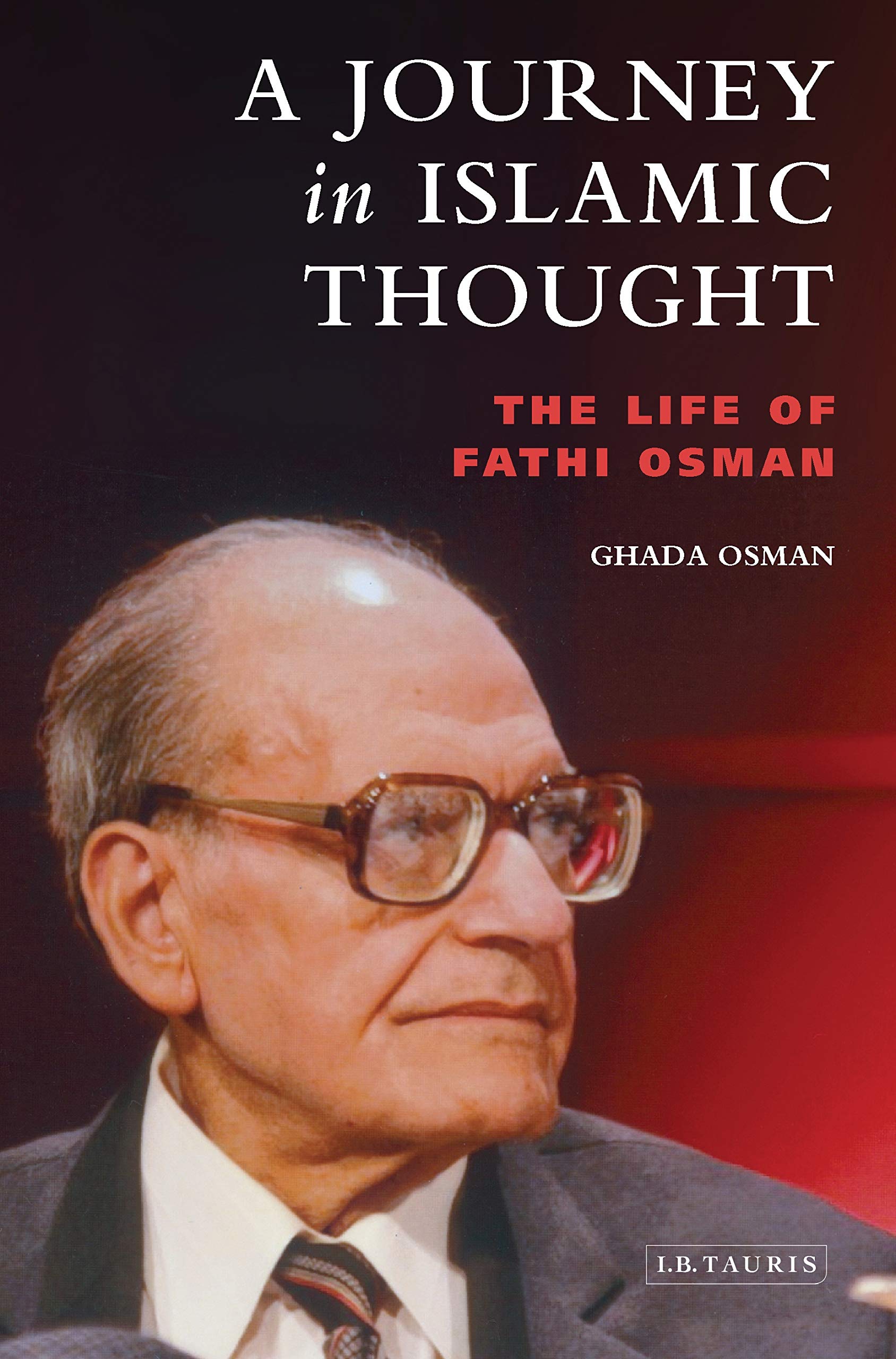 A Journey in Islamic Thought
The Life of Fathi Osman

The publisher of the book sums up the contents of the book in these words, ‘From pre-revolutionary Egypt to the Muslim Brotherhood, and from imprisonment to exile, this is the life of Fathi Osman: a leading Egyptianborn thinker who was at the forefront of modern Islamic reformism for nearly four decades’. As far as the sources of this book are concerned, the publisher claims: ‘A Journey in Islamic Thought makes use of interviews, family documents and archival materials to chronicle Fathi Osman’s ideological development from spokesperson for the proto-typical Islamic movement to formulator of a radical Islamic reformist ideology. Ghada Osman therefore sheds light on the lure and inner workings of a major Islamic movement, the role of Islamic reform in the Muslim European and American experiences. Muhammad Fathi Osman, was born in the central Egyptian town of Minya on 17 March 1928. The son of a civil engineer, the young Fathi grew up among wealthy and fairly welleducated Coptic Christians who formed 20% of the population and dominated government and education; in Minya only Muslims taught Islamic texts, and there were 99 members of the Jewish bourgeoisie and artisans in and around Minya as well as some Armenian photographers.