A Political Economy of Arab Education 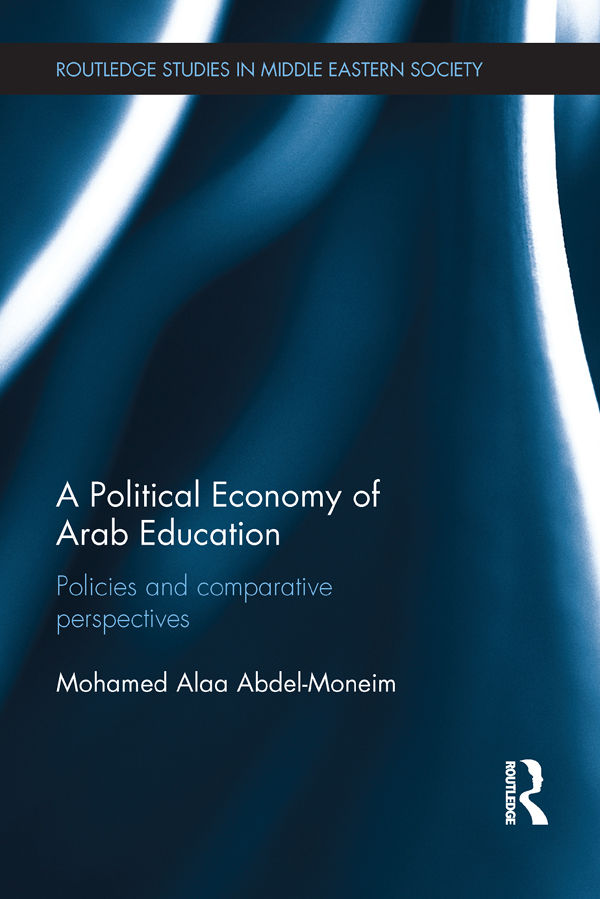 A Political Economy of Arab Education
Policies and Comparative Perspectives

The failure of educational reforms within the context of postcolonial Muslim world has been widely acknowledged. There are complex dynamics behind this crucial structural failure that has, in turn, severely hindered the ability of contemporary Muslim societies to transform their socio-economic, political and cultural institutions. Often, poor economic conditions, which most of these societies suffer from, are suggested as the culprit for not achieving the outcomes expected from the educational reform agendas. However, it is interesting to note that the availability of large funds and investments do not appear to be guaranteeing successful educational transformation in the Muslim world. The abundant hydrocarbon-based wealth in the Gulf countries, for example, has so far not led to the emergence of competent educational systems in the region. The book under review attempts to engage with this curious phenomenon through examining the dimension of the political economy informing the decades-long Arab educational reform projects and searches for the reasons behind their failure.