Apple of His Eye 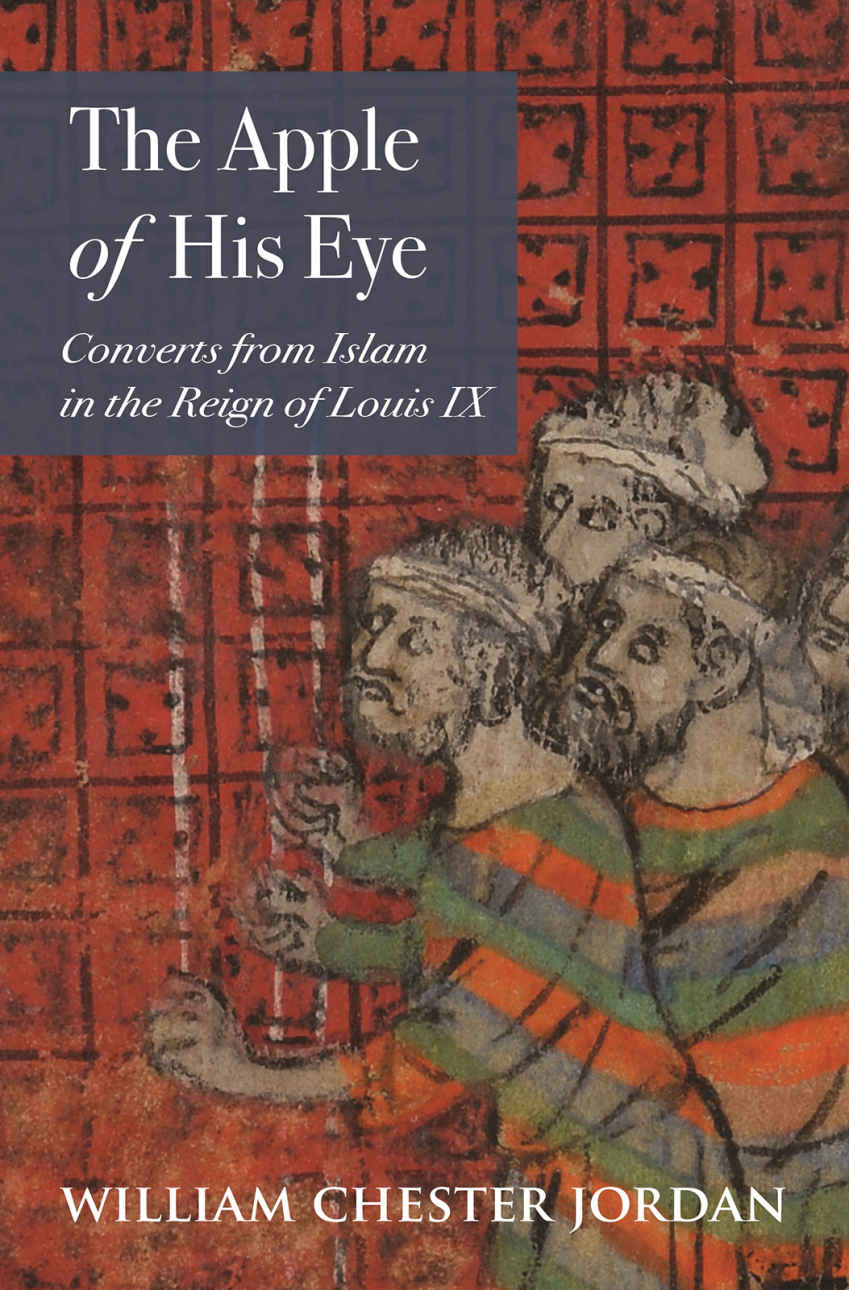 This book will be a challenging read for some folk. It is an academic exploration of a curious feature of the Crusades and medieval France, under King Louis IX, that remains basically unresearched. In particular, the author examines ‘the king’s program for the conversion of the Muslims’ (p. 1) to the Roman Catholic faith. It is important to note that this was not a forced conversion: these were lay Muslim folk who voluntarily opted for baptism and resettlement in Europe rather than remaining in the Middle East dominated by ongoing war, economic deprivation and sectarian factionalism. Jordan is an established and respected scholar in this field, and this brilliant gem of a book is an excellent addition to his substantial and impressive corpus of writings. He broadly supports the views of Benjamin Kedar, Jacques Le Goff, Michael Lower and John Tolan, and argues that the monarch was influenced by the converso phenomenon in neighbouring Spain. In short, King Louis IX was motivated to extirpate the ‘errors’ of the Saracens (p. 144) and that much revolved around his personality: