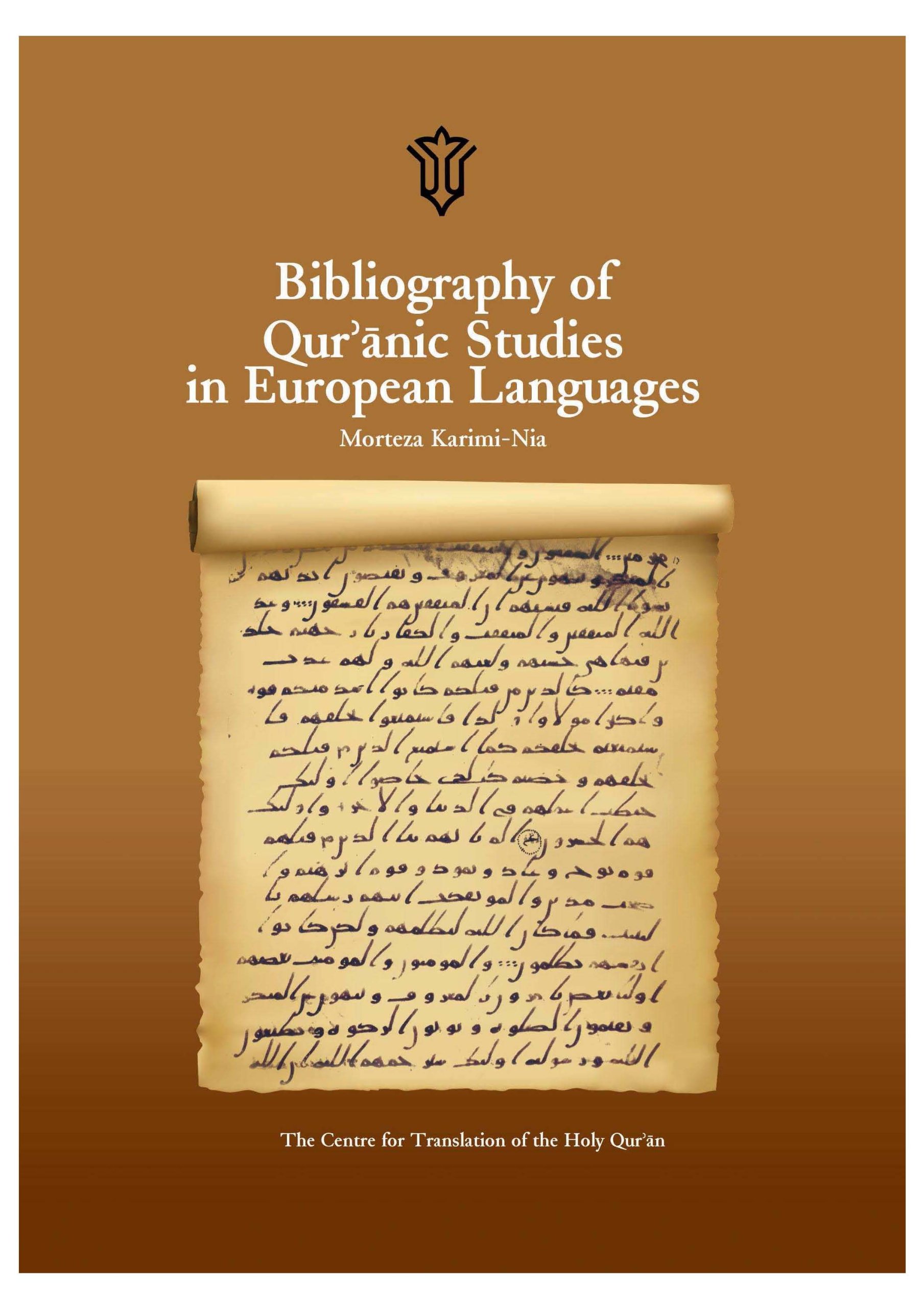 In his perceptive Foreword to this Bibliography Andrew Rippin aptly avers that a bibliography goes far beyond being a mere list of writings on a subject: ‘A bibliography serves to define a field of study and participants. It displays in a lucid way how areas of interest come and go over time, and, in its silences and absences suggests areas of investigation that still need attention’ (p. ix). Karimi-Nia’s Bibliography embracing publications on the Qur’an in English, French, German, Spanish, Italian, Dutch and Latin from 1500 to 2012 is an enviable academic accomplishment which is studded with many distinctions. To begin with, it is the first comprehensive Bibliography on the subject. So far we had woefully thin ones, which pale into insignificance in comparison to this magisterial work. Earlier we had Qur’an bibliographies by Fawzi M. Tadros (1993) and Adil Usmani (1986), which list only 3,000 and 524 works respectively.