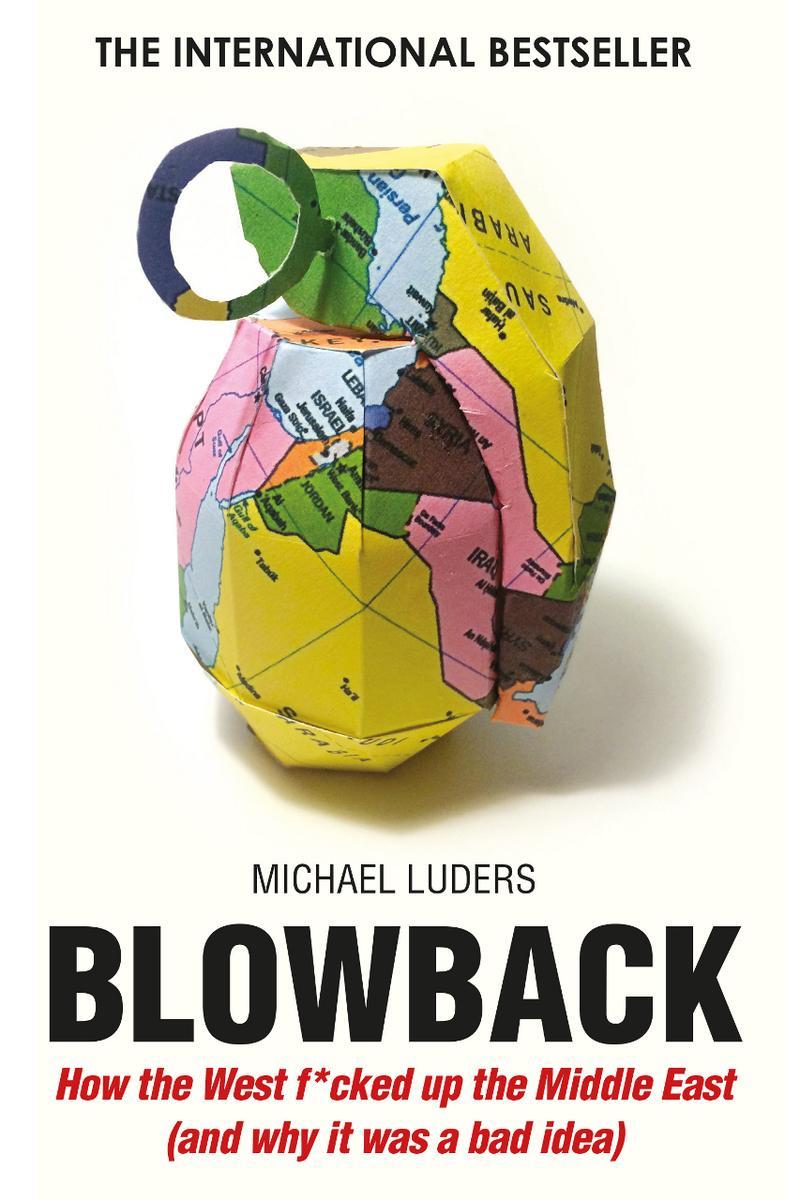 Blowback
How the West f*cked up the Middle East

The book under review may not be directed to academics but the information it provides is certainly worthy of consideration. The book is polemical in a positive sense. It is written by a political consultant and publicist who is well acquainted with Arabic literature, Islamic studies and political science, having studied in Berlin and Damascus. He is, moreover, a Middle East correspondent of the German weekly Die Zeit. The title of the book is intentionally provocative, not in order to offend the readers but to vent its author’s frustration and catch the attention of the reader. Readers can certainly understand the author’s position regarding Western involvement in the Middle East and the title serves as a statement about the content of the book and its conclusion. The author starts his discussion about Western involvement in the Middle East by tracing its different interferences from the end of World War II. Of course, Western interference in Middle Eastern affairs predates this, but according to the author things got seriously worse from about 1953 after the toppling of the democratically elected Prime Minister of Iran, Mohammed Mossadegh. The author calls this event the ‘original sin’ from which started all the bad decisions and interferences in the Middle East. The author describes how the West adopted the policy of divide and rule and blames the media for being the propaganda vehicle through which their message was fed to western populations. The West’s policy was simply to divide the peoples of the Middle East into different parties. The regimes who supported them and their agenda were ‘good doers’, even if they were really bad, and those who opposed them were evil. This idea was taken up by the media quite willingly and broadcasted to the masses.