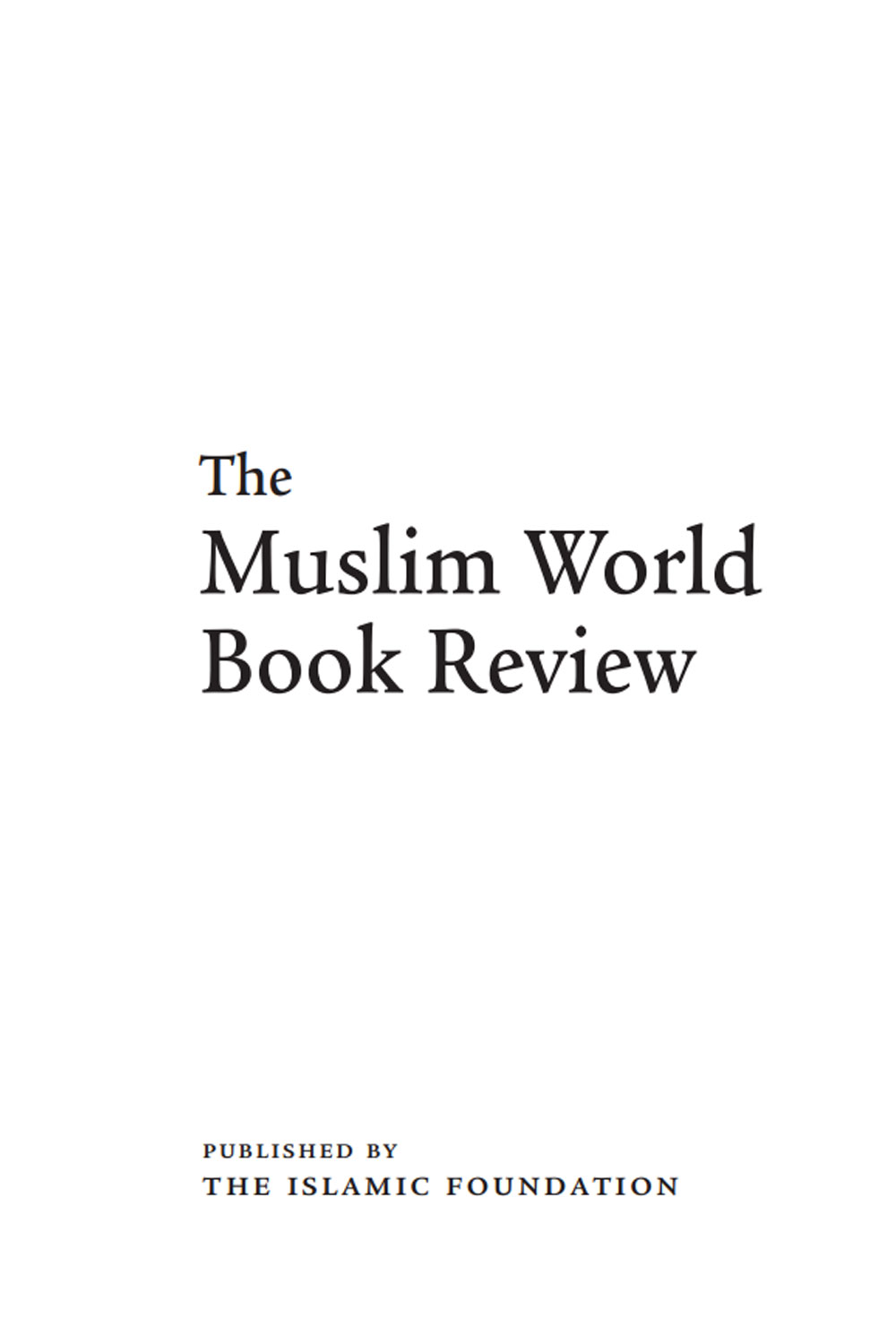 DERVIŠ M. KORKUT
A BIOGRAPHY, RESCUER OF THE SARAJEVO HAGGADAH

Author Hikmet Karčić has done a first-rate job on a subject that is looming ever larger on the historical horizon. His book is a wonderfully readable book, a dazzling conflation of intellectual, political and social history, enlivened with fascinating characters and mellifluous anecdotes. Derviš M. Korkut from Bosnia was a gentleman and a scholar who deserves to be better known: during World War Two, at great personal risk, he hid a famous Jewish religious text from prying Nazi officers, defied the native Fascist regime governing his homeland and hid a Jewish refugee from persecution. After the war he was prosecuted and gaoled by the Communist dictatorship that seized power. His was an adrenaline fuelled biography. The only thing missing from this hair-raising account of profound moral courage and fortitude was an exorcism and a tattoo. It should be noted that the inevitability of some level of tragedy pervades the book, almost as much as religion structures the formative issue in the life of Korkut. The central premise here is that life is a delicate balance of aspects and forces, and that people are often obligated to select from a menu that offers up only rotten meals. The author almost seems to hint that unyielding moral codes may become burdensome ballast, although his assessment of Korkut remains unhesitatingly positive.