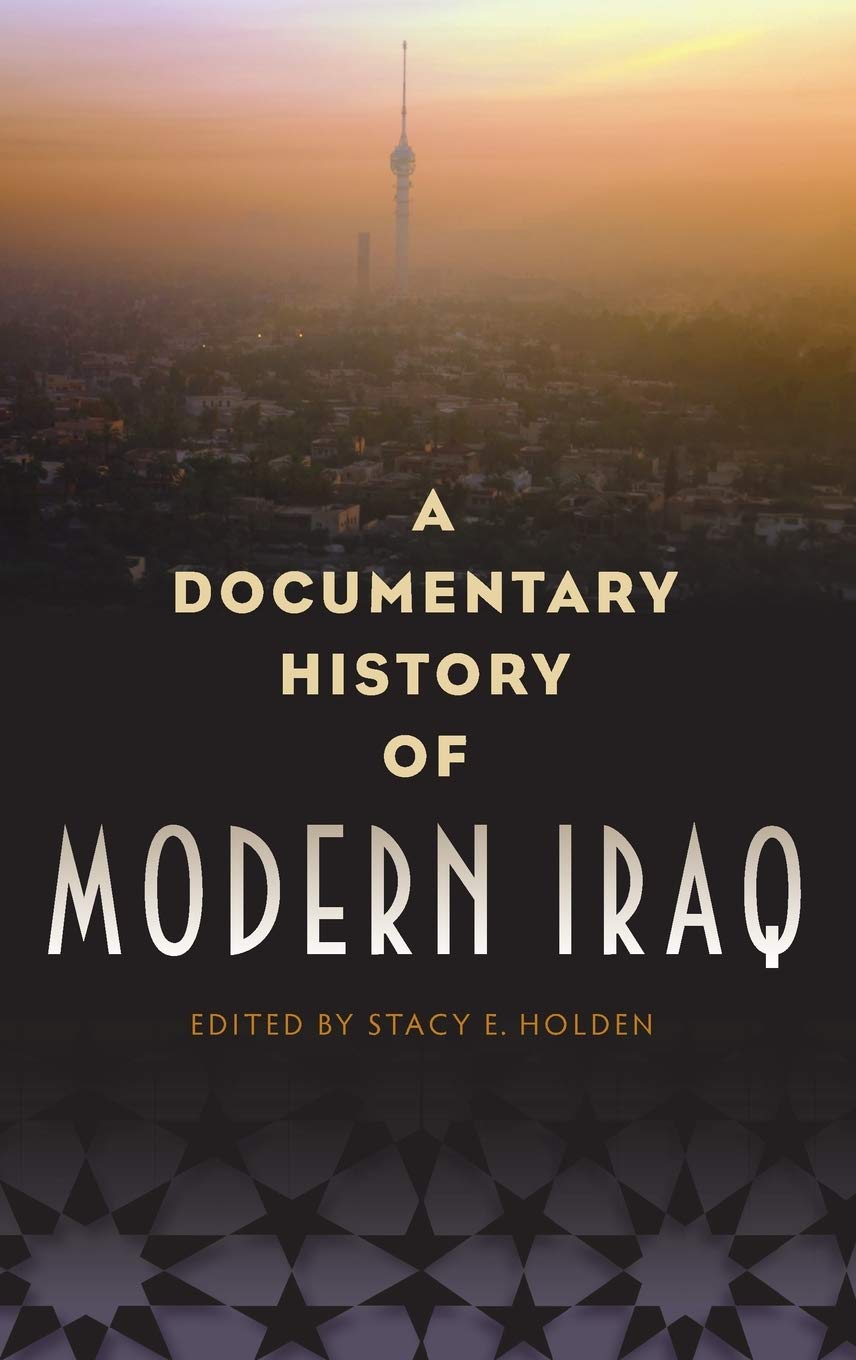 Iraq, known in classical antiquity as Mesopotamia, was home to the oldest civilisations in the world, with a cultural history of over 10,000 years, hence its common epithet, the Cradle of Civilisation. Mesopotamia, as part of the larger Fertile Crescent, was a significant part of the Ancient Near East throughout the Bronze Age and the Iron Age. Successively ruled by the Sumerian, Akkadian, Babylonian, Assyrian, Medo-Persian, Seleucid and Parthian empires during the Iron Age and Classical Antiquity, Iraq was conquered by Muslim Arabs in the 7th century AD, and became a centre of the Islamic Golden Age during the medieval Abbasid Caliphate. After a series of invasions and conquest by the Mongols and Turks, Iraq fell under Ottoman rule in the 16th century, intermittently falling under Mamluk and Safavid control. Ottoman rule ended with World War I, and Iraq came to be administered by the British Empire until the establishment of the kingdom of Iraq in 1932. The Republic of Iraq was established in 1958 following a coup d’état. The Republic was controlled by Saddam Hussein from 1979 to 2003, into which period falls the Iran-Iraq war and the Gulf War. Saddam Hussein was deposed following the 2003 US-led invasion of the country. Following the invasion, the situation deteriorated to the extent that, in 2006-2007, Iraq was on the brink of civil war. However, conditions improved following a surge in US troops in 2007-2008, and the war was declared formally over in December 2011, with the US troops leaving the country.