Egypt and the Contradictions of Liberalism 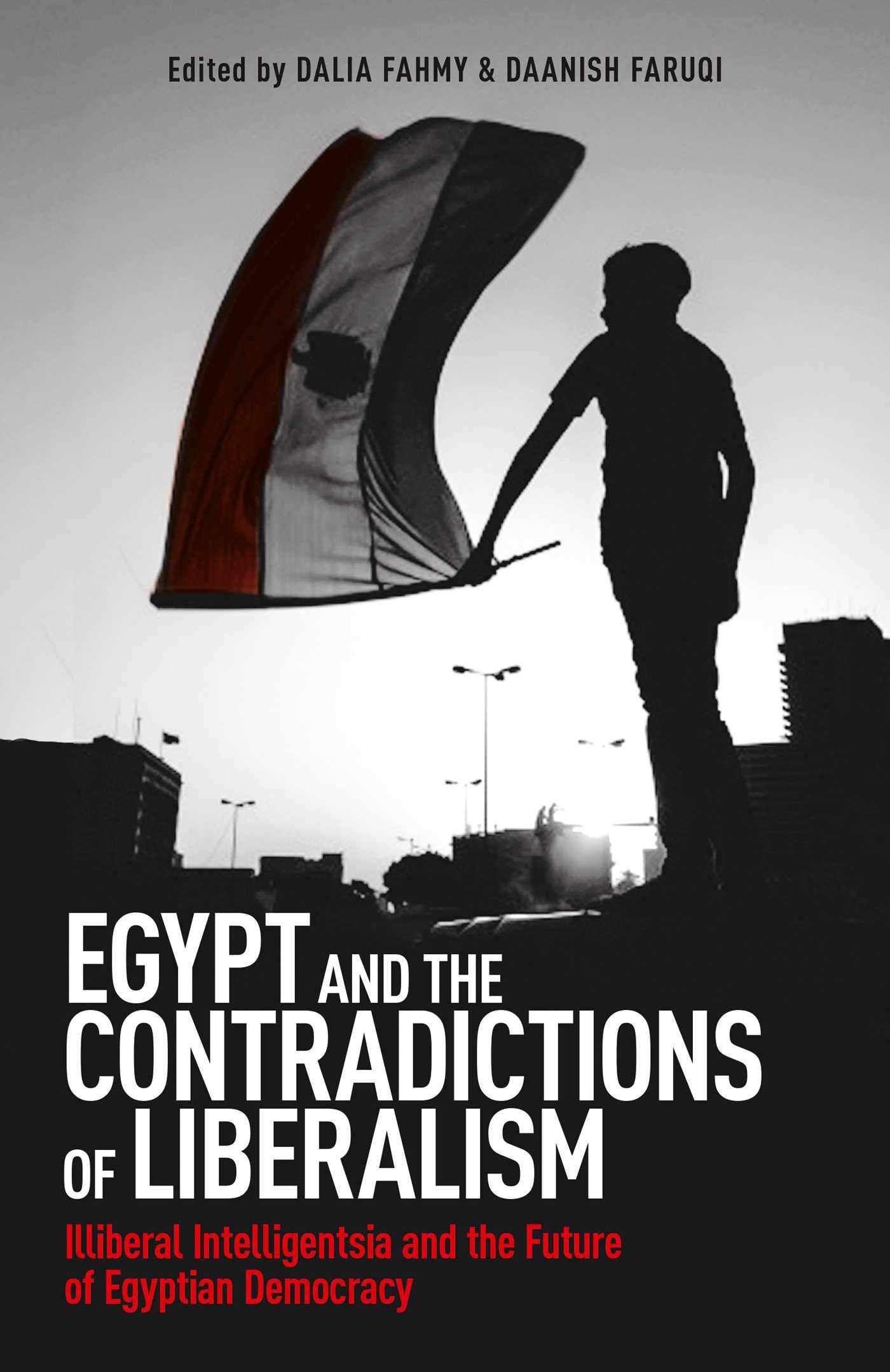 Only three of the thirteen contributors listed at the end of this book still live in Egypt. The rest are in academic jobs in the USA and the Gulf, while two of the three in Egypt are at the American University of Cairo and the one who is an ‘associate professor’ at Alexandria University also has links to various US academic institutions. The book asks, in most of its 12 chapters, why the liberal intelligentsia of Egypt sided with the decidedly illiberal military takeover that ousted democratically-elected Mohammed Morsi. Answers range from the historical to the polemic, bringing in European political philosophy to explain the roots of Egyptian liberalism, its elite status from the late 19th century onwards, its disdain for the masses (p. 373–4), its collusion and dependence on government support (p. 370), its fear of Islam and the Muslim Brothers in particular (p. 15), stoked by governments of Egypt past and present (see Chapter 6: Myth or Reality?). Both Islamists and liberals trace their common roots to the Islamic reformers Muhammad [Abduh, Rashid Rida and, before them, Jamal al-Din al-Afghani at the turn of the 19th-20th centuries (Chapter 1, p. 11, Conclusion p. 363, and elsewhere). The followers of these reformers split into Islamists and secularists with Hasan al-Banna setting up the Muslim Brotherhood in the 1920s and Lutfi al-Sayyid propounding secular European Liberalism. Syed Qutb, having spent time in the USA, turned against this secular trend. Both trends are still strong in Egypt, and some early intellectuals moved between the two, like M.H. Haykal (d.1956) (p. 15).