Feminist Edges of the Qur'an 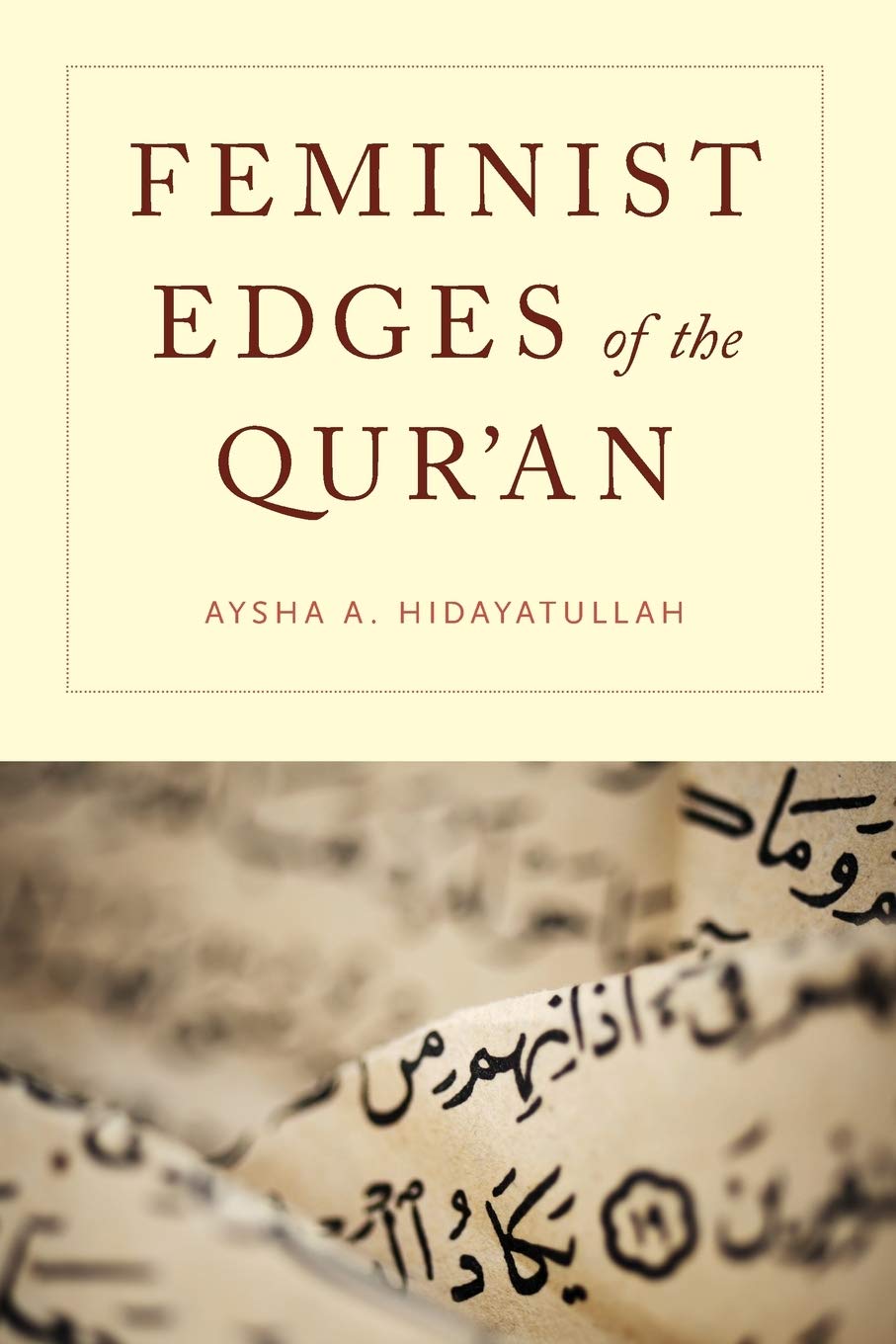 Feminist Edges of the Qur'an

Aysha Hidayatullah is an Assistant Professor in the Department of Theology and Religious Studies at the University of San Francisco, a Jesuit Catholic institution, where she teaches courses on Islam, gender and race. In her Feminist Edges of the Qur’an she has tackled the provocative and sometimes controversial subject of modern feminist scriptural interpretations of the Qur’an, focusing on North American scholars over the past three decades, and draws some fairly damning conclusions. Most societies have conventions, strictures or various prejudices regarding female education and the role of Muslim women operating inside Western tertiary institutions raises all sorts of curious existentialist questions. This book is the literary outcome of an original dissertation that aimed to rigorously explore the development of a coherent new field of feminist studies and elucidations of the Qur’an spotlighting the pioneers of this movement such as Amina Wadud and Asma Barlas. However, influenced by Raja Rhouni and Kecia Ali, what Hidayatullah discovered constituted an unhappy and unsettling paradox of methodological rigidity founded on fundamentally dubious premises. She argues that basically contemporary “feminist Qur’anic interpretation has the tools of its own destruction already built into it.” (p. ix) Clearly feminist analytical approaches and critiques remain sensitive, contentious and sometimes emotive.