History of the Umayyad Caliphs 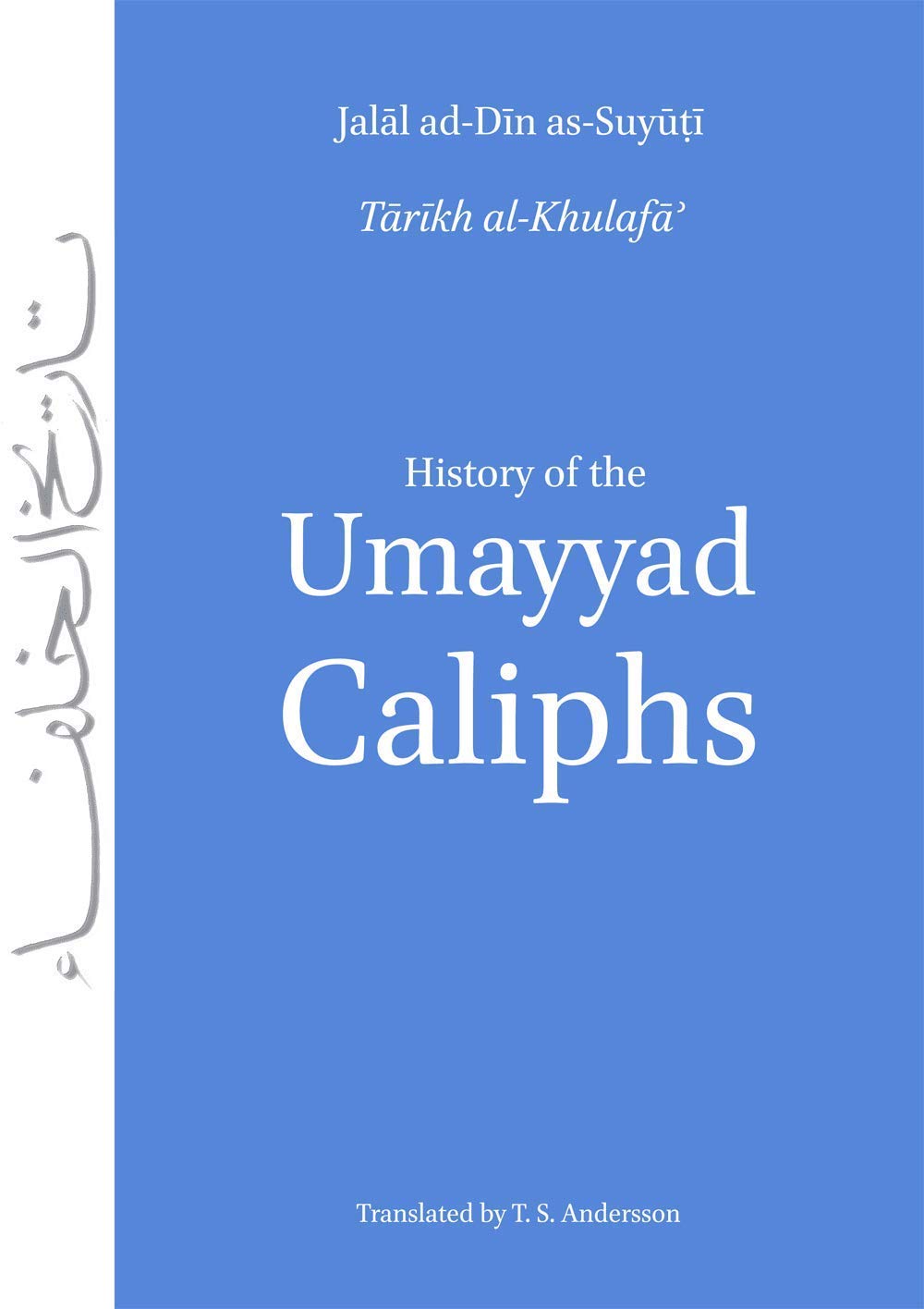 History of the Umayyad Caliphs
Tarikhal-Khulafa

Recent developments in Muslim societies have led to a renewed interest in early Islamic history and this in turn has created a growing body of literature (of varying quality) translating early Arabic texts that continue to influence contemporary Muslim politics and philosophy, into modern English. Naturally the translation of famous historical material is notoriously challenging and prone to excessive scrutiny, either by those who embrace the interpretation or by those who refute it. Bridging such disparate discourses can be, of necessity, both a tentative and sometimes inconclusive exercise. In this simple and tidy book Tobias Sahl Andersson provides a very useful and sympathetic elucidation of an ancient text that is much quoted and referenced but, strangely, not much examined. His central focus is a direct translation of the portions of Tarikh al-Khulafa’ by Jalal ad-Din as-Suyuti (d.911/1505), concerning the Umayyad dynasty, rather than an exploration of the technical vocabulary, grammar or Islamic hermeneutics and so on. The strength of this approach is that it dispenses with the customary introduction of the Rashidun who tend to overshadow subsequent events and personalities, and here every Caliph from Mu[awiyah ibn Abi Sufyan to Marwan ibn Muhammad ibn Marwan receives a chapter each, of varying lengths dependent on their reigns and anecdotes.