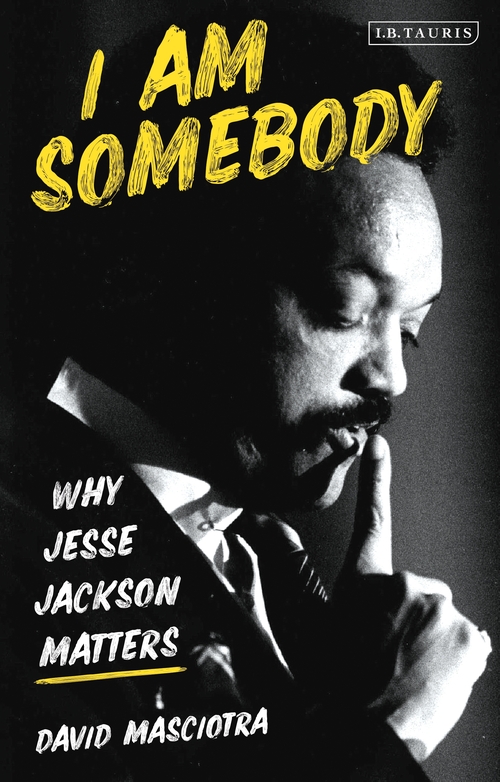 I Am Somebody
Why Jesse Jackson Matters

Imagination alone can envisage the impact of an injection of justice into American polity had Jesse Jackson become president of the United States of America, and possibly enabling the country to edge towards developing the great nation that it has always deluded itself to be, but has so tragically failed. Instead, America is systemically destroying the lives of those it deems unvalued as part of a rampant racist rage embedded into the psyche of the American structure. The country’s foundations were premised on falsehoods, and the sadism and cruelty inflicted on the native inhabitants, along with millions of transported African slaves tortured into subjugation. Its supposed Christian foundations morphed into the worship of a religion called the American ego propagating its illusive ‘dream.’

Jackson, who from humble origins, raised by a young single mother, herself a product of a thirteen-year old single mother rose to become a charismatic, powerfully inspirational Baptist preacher, orator and political giant who championed the rights of African Americans and all human beings to be treated with dignity and vociferously defended the dispossessed. Denied the accolades and recognition that his exemplary lifelong service to fellow Americans and humankind warrants, Masciotra’s valuable tribute offers some redress to rectify this deliberately orchestrated failure and ingratitude. The author illuminates Jackson’s effusive character, gregarious personality and numerous achievements in a fitting compliment to his magnanimity, detailing the responsibilities he has so effectively executed over a lifetime of dedicated Christian service