Islam and Democracy after the Arab Spring 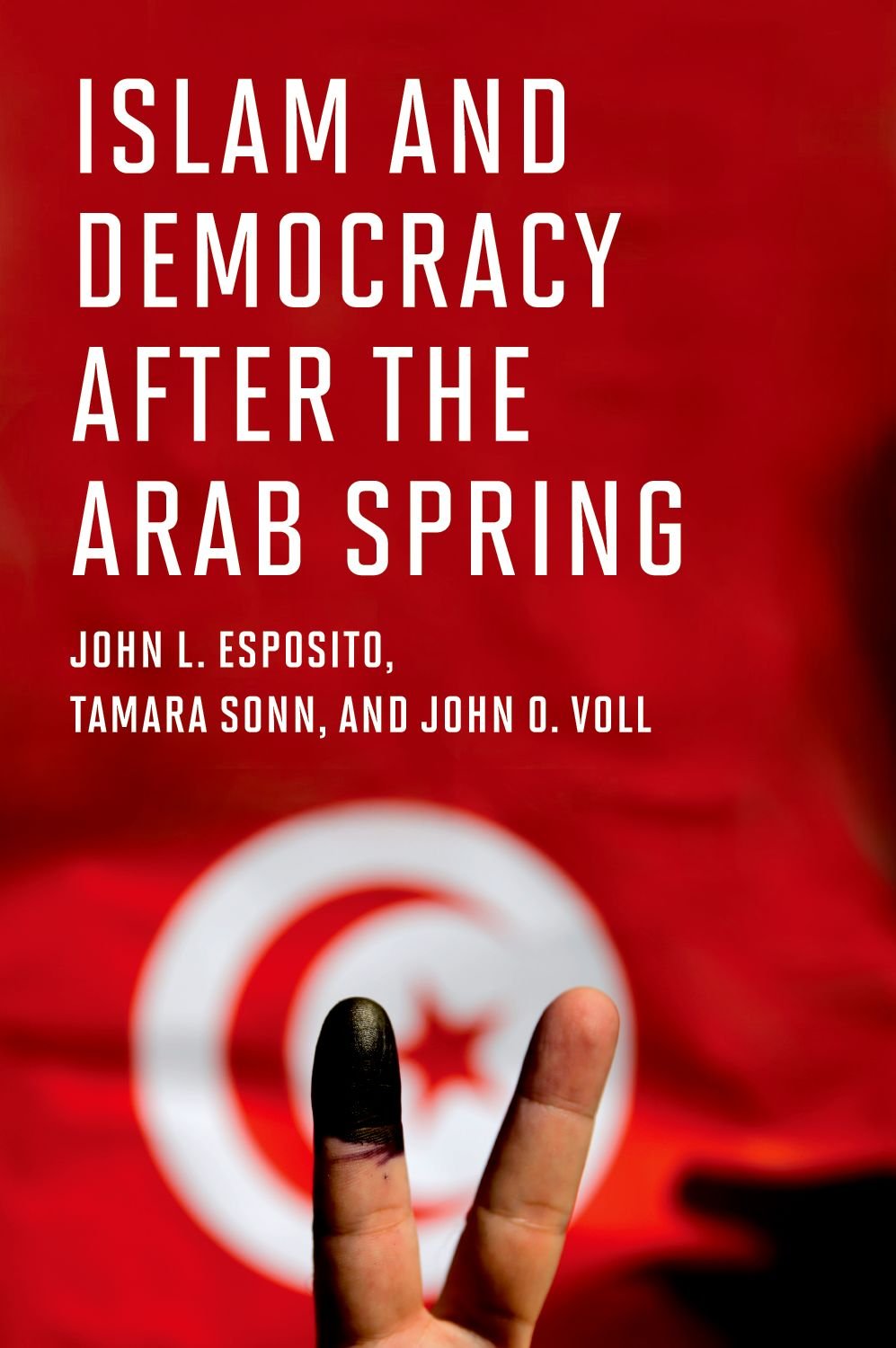 Islam and Democracy after the Arab Spring

The debate on the future of democracy in Muslim majority countries has generated a global interest in academia, think tanks and policy planners. The book under review presents a good historical résumé of the issue and indicates future trends in seven major countries: Turkey, Pakistan, Iran, Indonesia, Egypt, Tunisia and Senegal. The introduction presents a comprehensive overview of the issue with literature review on the subject. It refers to an oversimplification by some political analysts who attribute the Arab Spring and similar phenomena to a ‘youth bulge’, a majority of under 30 population in the Muslim world; others attribute it to poverty, unemployment, wide use of digital media and performance of repressive regimes. For some it was triggered by some unprecedented events like the self-immolation of Muhammad Bouazizi and other youth in Syria and Egypt. A quick conclusion drawn by some analysts is that Muslim countries were at last catching up to the rest of the democratic world. The research considers all these and other factors responsible for the current situation.