Muhammad Is Not the Father of Any of Your Men 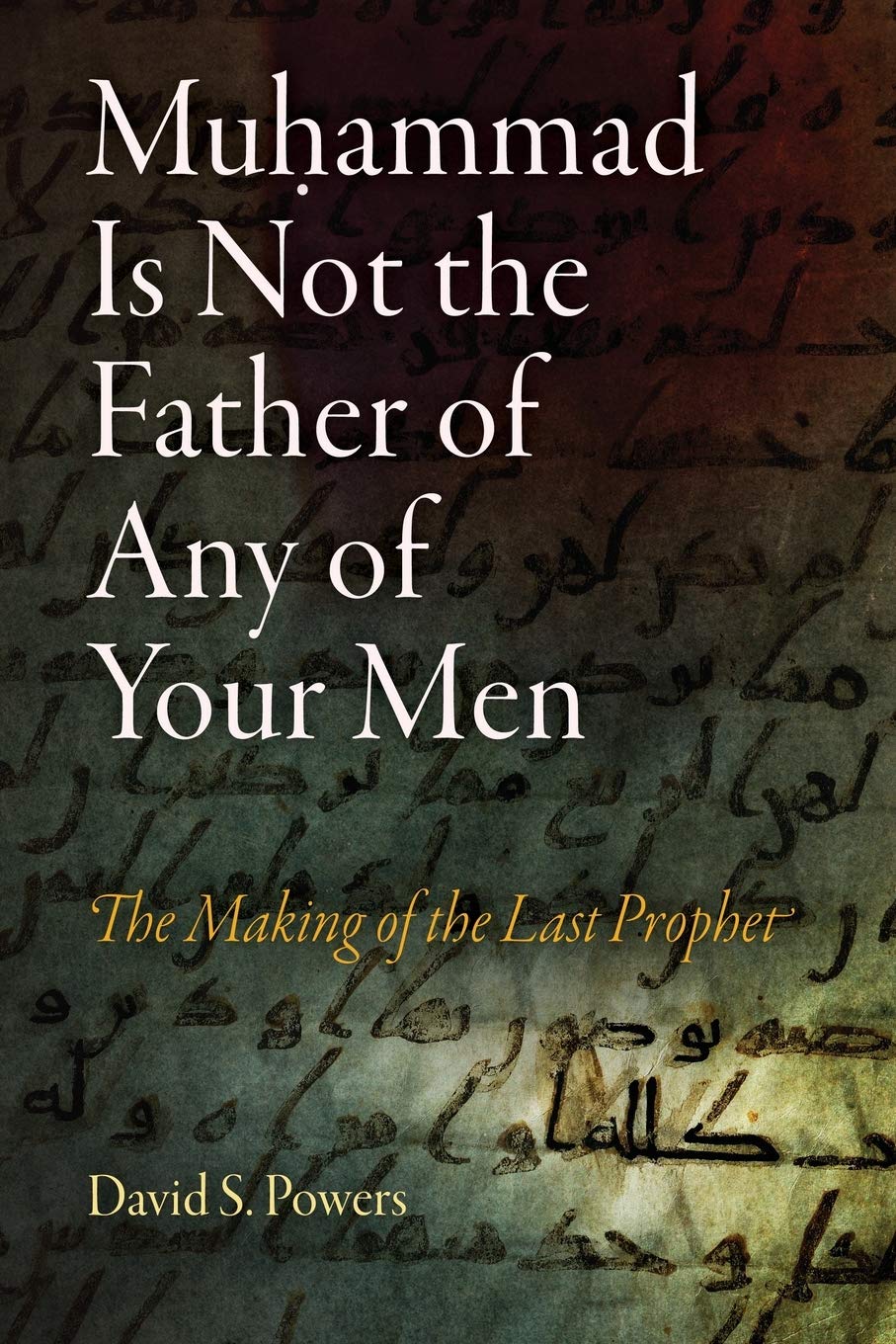 The emergence of Islam during ‘late antiquity’ makes it the last articulation of that ancient monotheistic impulse of faith and, indeed, its last civilizational expression. Islam’s foundational source, the Qur’an, revealed over a period of 23 years, was initially preserved through oral performance along with some rudimentary writing materials. Through the medium of worship, it was embedded in the hearts and minds of the faithful. With newly acquired religious sensitivity, the early Muslims applied their highly sophisticated oral practices to preserve the core sources of their faith. The diverse early receptions and interpretations of the sources were also preserved so that the wider historical and educational context leading to the formation of the Muslim tradition could be understood by later generations. It is natural that there were many political, intellectual, pietistic interpretations and appropriations of the original narrative that accumulated into rich sub-traditions. However, despite the early civil war, none of this hermeneutic divergence actually produced different versions of the Qur’an which would inevitably have warranted a radically sceptical attitude towards its historical authenticity.