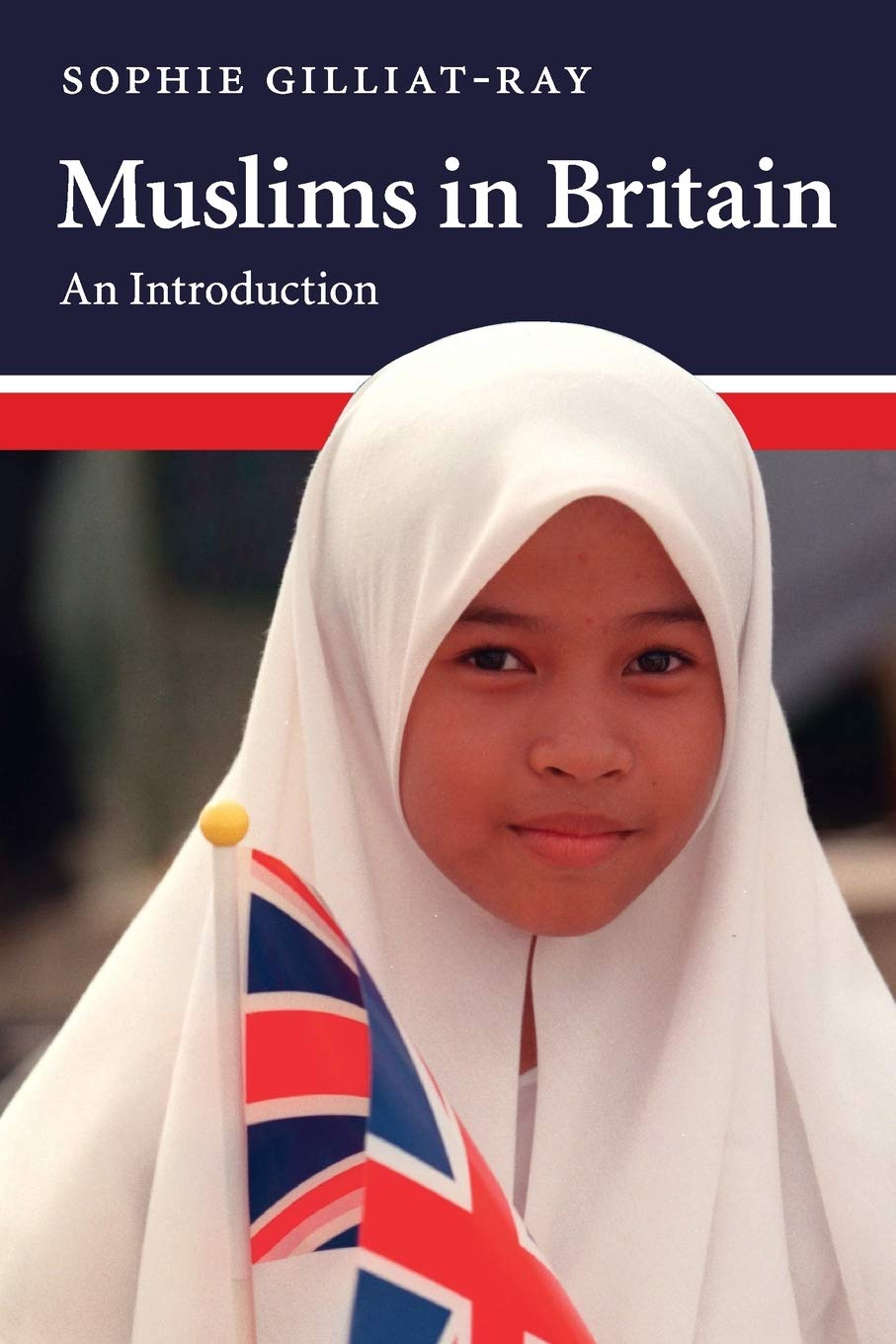 Muslims in Britain
an Introduction

Islam, and more significantly diverse Muslim communities, in the West and the Muslim world have attracted the attention of researchers, and this to a large extent is due to the political developments of the last three decades. This growing interest has generated a great deal of knowledge on Islam and its diverse expressions in the modern world. The study of Islam has been conducted largely under the generic Islamic Studies framework in which multiple disciplines within the humanities have been used. The empirical element in the study of contemporary Muslim communities has required the adoption of a social scientific research strategy. Despite this methodological diversity the crisis of legitimacy in the Western academic study of Islam still persists. However, since the Muslim faith inevitably defines the content of these investigations, a more unified epistemic framework for the study of Islam and its historical/ contemporary expressions in diverse geographical and cultural landscapes needs to integrate these disciplines but should not be limited by their singular methods and methodologies. The need for such a theoretical discussion has been motivated mainly by the increasing interest in contemporary European Islam, most specifically in the diverse aspects relating to British Muslims on which a plethora of studies already exists. The presence of such a large body of work makes us wonder whether one needs to identify the study of British Islam/Muslims as a distinct genre of study. These discussions aside, what is absolutely clear is that any scholarly attempt to explore the contemporary cultural expressions of Islam without having intimate familiarity with the theological self-understanding(s) of the faith, its foundational sources and distinct religious traditions will remain inadequate.