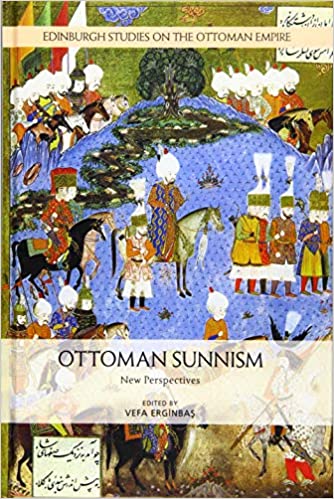 The standard narrative of Ottoman history follows the fortunes of dynasties and cities, the visible social elite of what were predominantly rural and often quasi-tribal societies. This book, then, is an excellent read but, in many respects, a challenging one. Turkish scholar Vefa ErginbaŞ has assembled a variety of academic experts in the field of Ottoman studies to examine in some detail the historiography concerning the complex evolution of Sunni Islam in that realm over multiple centuries and across social hierarchies as they expanded and contracted. As such, Ottoman Sunnism: New Perspectives is thoroughly researched and beautifully written, accessible but also very erudite. The editor aims to investigate recent efforts to introduce ‘confessionalization’ into the field and determine if this approach has any utility. He allows advocates and opponents to argue their cases cogently and coherently, in depth and fairly. The end result is a book that serves as a whirlwind tour of the development of mainstream Sunni identity in the eastern Mediterranean over the past millennia.