Poetry of the Taliban 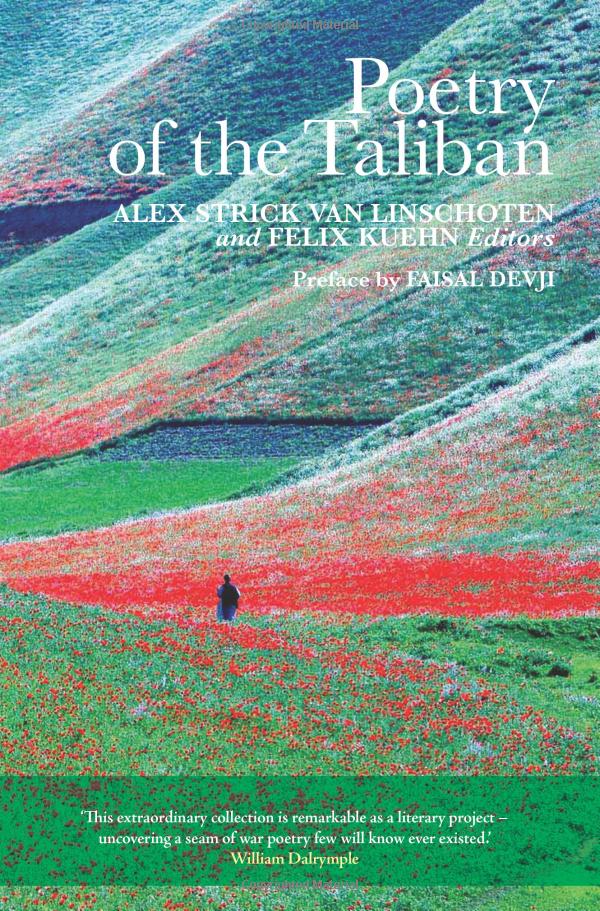 Poetry of the Taliban

Since the September 11, 2001 attacks on the World Trade Center and the Pentagon a steady stream of books, articles, and policy papers of dramatically varied quality have been published about Al-Qaeda and other militant groups and movements, both local/regional and global. Yet, despite the integral role of poetry in militant literature and media output it has received scant attention in the voluminous literature about Islamic militancy. There have been a few recent article-length scholarly studies of the role of poetry and militant Islamic ‘songs’ (anashid; sing.: nashid): Mikhail Pelevin, ‘The Songs of the Taliban: Continuity of Form and Thought in an Ever-Changing Environment,’ Iran and the Caucasus 16 (2012): 45–70; Thomas H. Johnson and Ahmad Waheed, ‘Analyzing Taliban taranas (chants): An Effective Afghan Propaganda Artifact’, Small Wars and Insurgencies 22, no. 1 (2011): 3–31, and Carin Berg, ‘Tunes of Religious Resistance? Understanding Hamas Music in a Conflict Context,’ Contemporary Islam 6, no. 3 (2012): 297–314). The late founder of Al-Qaeda, Usama bin Laden, and other Sunni jihadis are well known for their authorship and strategic deployment of poetry in their writings and audio and video messages. For example, in 2011, the Al-Furqan media outlet of the so-called Islamic State of Iraq (ISI), the militant umbrella that includes Al-Qaeda in the Land of the Two Rivers/ Iraq, posthumously published a lengthy collection of poems written by its late ‘minister of war’ and second-in-command, Abu Hamza al-Muhajir, who was killed with the ISI’s leader, Abu ‘Umar al-Baghdadi, in April 2010 near the city of Tikrit, Iraq. Similarly, Al-Qaeda Central, the original organization founded by Bin Laden and now led by Ayman al-Zawahiri, posthumously used poetry penned by one of its senior leaders, ‘Atiyatullah al-Libi (Jamal Ibrahim Ishtaywi al-Misrati), who was killed by a U.S. drone missile in August 2012 in North Waziristan, Pakistan. Indeed, poetry, which is either penned by jihadis themselves or which is taken from the rich literary canons of Arabic, Urdu, Pashtu, and other Islamic languages, is used in much if not most jihadi primary sources, written and audiovisual.