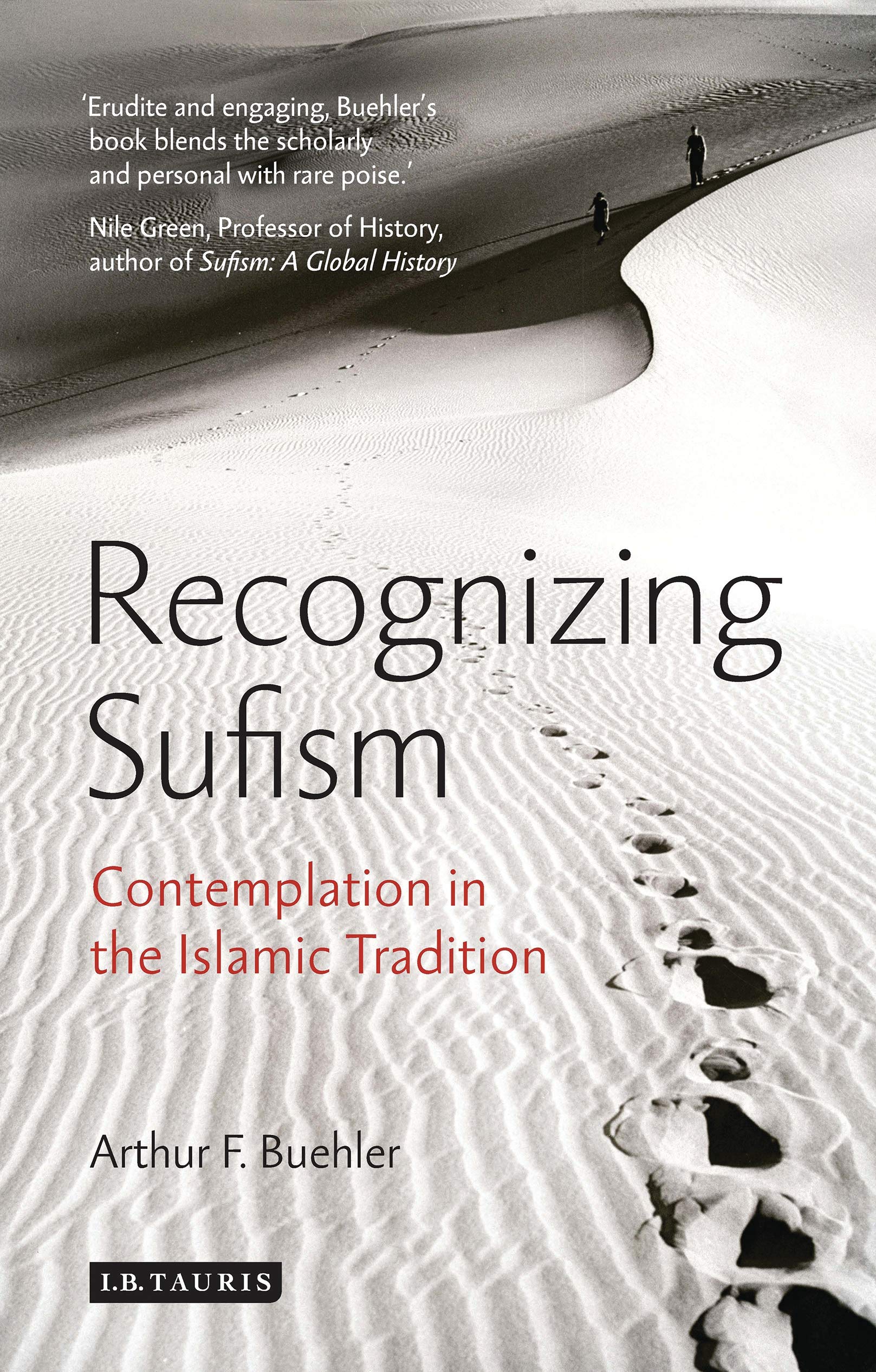 Following his more scholarly previous works: Sufi Heirs of the Prophet and Revealed Grace, Arthur Buehler has produced one of the finest practical introductions to Sufism, a book which is a triumph for those seeking a practical, insider view of Sufism that takes seriously its contemplative (epistemic and ontological) claims. Buehler writes unabashedly as a practitioner and does not endeavor to write a scholarly or anthropological introduction to Sufism, which has been done elsewhere. He calls Sufism post-rational experience, defining it as ‘passing beyond the dualistic rational world to experience the unity of the universe, beyond the space-time-ego constructs that frame our lives’ (p. 3). At the same

time, Buehler maintains that Sufism is an objective science: