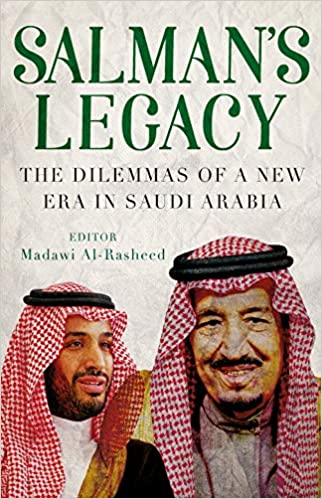 The rise of King Salman and his young crown prince son, Mohammad ibn Salman, commonly known as MBS, has marked a watershed in Saudi history. The new era is a marked departure from the previous nine decades of Saudi statehood in so far as the foundations on which the stability of the state rested appears to have been demolished in the new dispensation. The tradition of the horizontal movement of the crown among the brothers (the dynasty founder Ibn Saud’s sons), sticking to the nomination of the crown prince by the newly ascending monarch, the collegiate system of decision making among princes, the alliance with the Wahhabi Ulema, have all gone under the axe.

The new arrangement is based on and sustained by force, inside the kingdom and beyond. Internal suspected dissent, even from the most powerful of the princes, nay, once kings-in-waiting, such as prince Mohammad ibn Nayef or prince Mateb ibn Abdullah, has been met with arrest, torture or confiscation of property (while the presumed opponents who had the added misfortune of not being royals such as journalist Jamal Khashoggi or Shi[ah scholar Nimr Baqir al-Nimr have met with more egregious ends). The traditional caution in foreign policy has also been replaced with a hostile military campaign in Yemen, a friendly military intervention in Bahrain, the support of opposition fighters in Syria, the kidnapping and forced resignation of a Lebanese Prime Minister and the siege and boycott of Qatar.