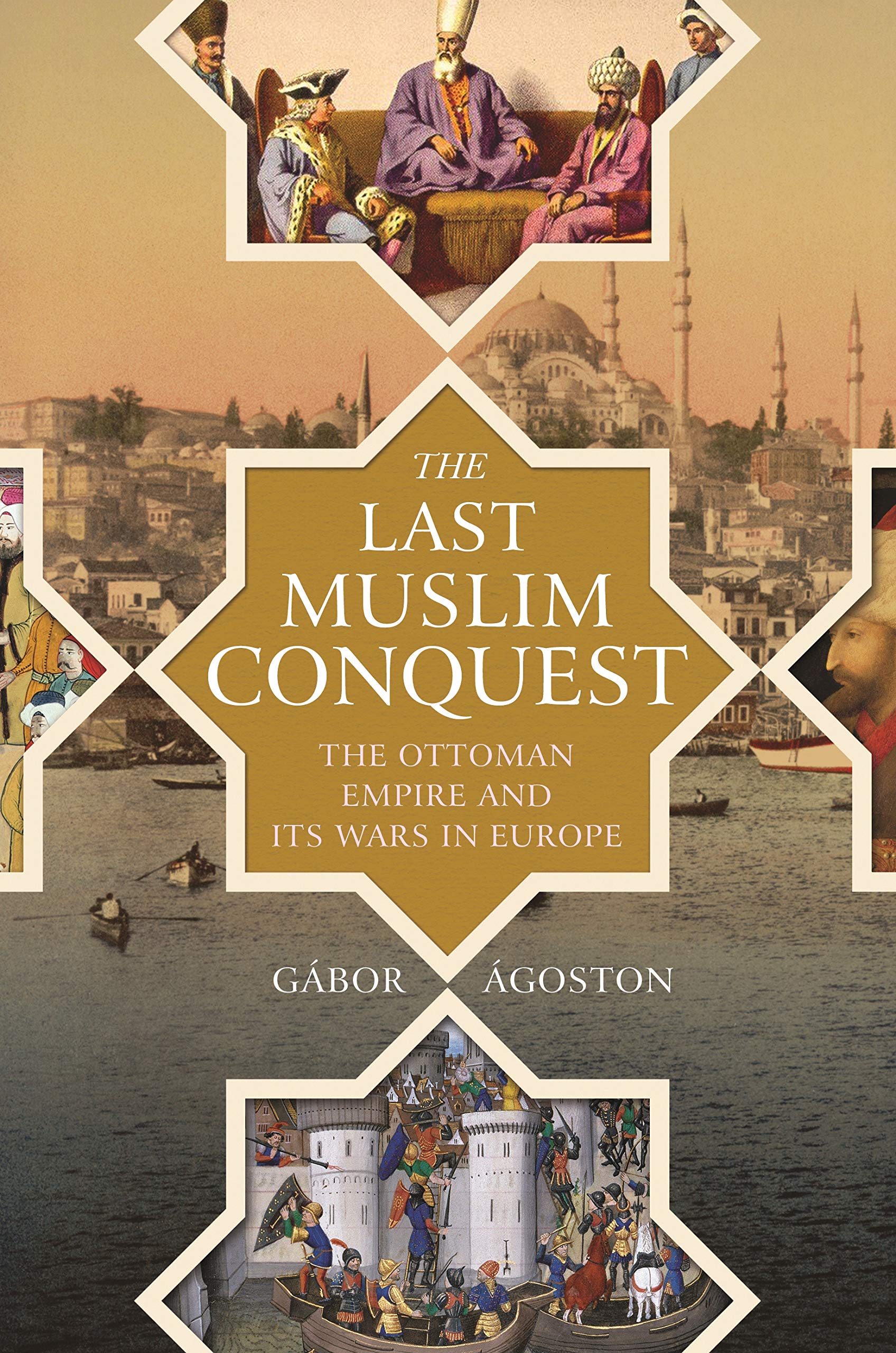 The Ottoman conquests of the Balkans left touchstones that influenced collective identities and delineated multiple generations in several lands, but also inspired artistic and literary works, formal remembrance services and complex historical interests. Gábor Ágoston is associate professor of history at Georgetown University and has devoted his life to the study of the Ottoman Empire and the complicated social hierarchy therein. His corpus is a string of literary pearls detailing the imperial military fortunes of the realm. This new book, The Last Muslim Conquest – The Ottoman Empire and Its Wars in Europe, is an intellectual tour de force that does not mince words.