The Role of Educational Theology in Reconciling Faith and Reason in Islam: 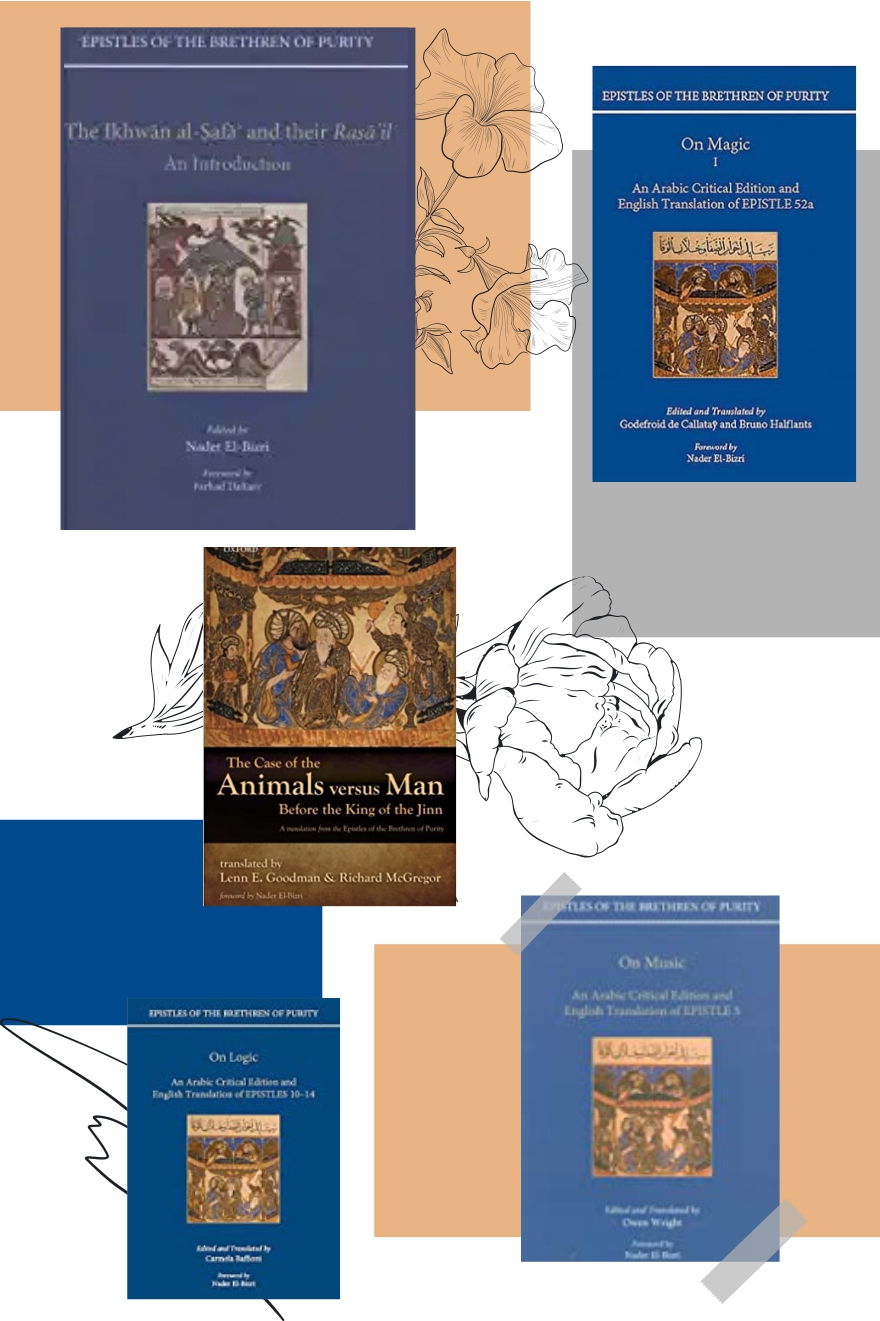 The Role of Educational Theology in Reconciling Faith and Reason in Islam:
Reflections on the Case of Ikhwan al-Safa’

THE CASE OF THE ANIMALS VERSUS MAN BEFORE THE KING OF THE JINN. An Arabic Critical Edition and English Translation of Epistle 22. By Lenn G. Goodman and Richard McGregor. Oxford: Oxford University Press, 2009. Pp. 603. ISBN: 9780199580163.

On Magic I. An Arabic Critical Edition and English Translation of Epistle 52a. By Godefroid de Callatay and Bruno Halflants. Oxford: Oxford University Press. Pp. 310. ISBN: 9780199638956.

The apex of medieval Islamic civilization is usually associated with the establishment of the ‘House of Wisdom’ during the Abbasid rule (750-1258 AD). This major Islamic educational centre, established in 9th century Baghdad, was originally founded by the Caliph Harun al-Rashid (786-809) and later flourished under the reign of his son, al-Ma’mun (813-833). One of the central aims of this intellectual centre was to translate into Arabic the major works produced by previous civilizations, notably ancient Greece, Persia, India and China, that constituted the cultural heritage of diverse groups of people who become part of the expanding Islamic land. The early rapid Islamic conquest created a historic encounter between Muslims and societies of diverse linguistic, ethnic, religious and philosophical background in the Near East during late antiquity. It is true that Muslim military conquest was made easier due to the centuries-old warfare between the Byzantine and Sassanid empires, the two dominant political powers in the region. However, one of the significant dynamics behind this early Muslim success was to gain the support of many indigenous people, who were already discontented with their ruling elite. This was achieved through the presence of a tolerant open Islamic attitude towards ethnic, cultural and religious diversity. Such religion-based openness was unique within the historical conditions of late antiquity, where religion was commonly associated with division, exclusion and even violence.